Back in 2010, I managed to convince my boss Erik Ko that I was the right person to script the manga adaptation of PRIDE AND PREJUDICE that he was developing.

Four long and crazy years later, that idea finally has a physical form, and I could not be more excited! 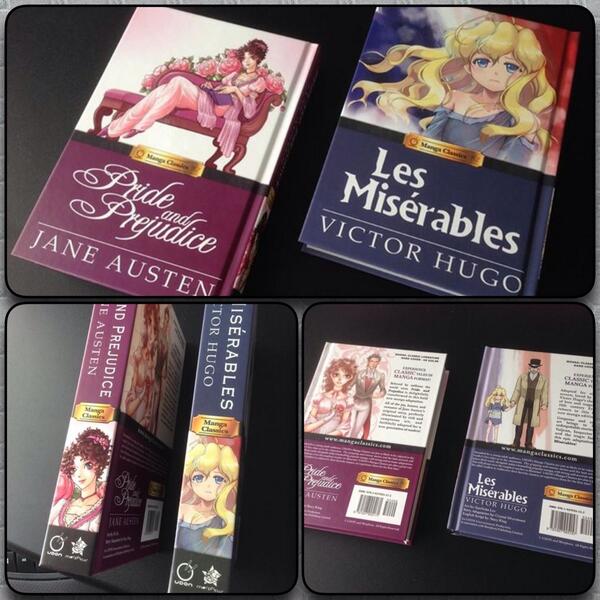 Right now we’re gearing up for the American Library Association Annual event in Las Vegas, where we’ll be launching these two books and announcing the next three titles in the series. I’ll be posting more artwork and information about the books as soon as I have the chance!

This site uses Akismet to reduce spam. Learn how your comment data is processed.